Electing to Muse before the Laundromat

I tread lightly with this post.  Like a teen on a floor full of squeaky floor boards late at night. 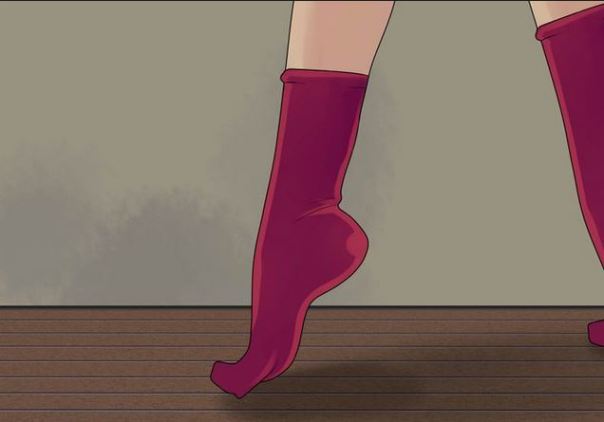 It has come to pass.

Someone with no military experience is to be Commander-in-Chief of the Army and Navy.

Someone with no political experience holding office is to be Head of State and Head of Government of the United States.

I shudder because someone who has problems editing himself and can’t help but display his racism and misogyny is to communicate with other world leaders.

I was advised by a friend of many, many years that I have no right to ‘complain’ because I didn’t vote.  That I should become a citizen and do so, THEN I could complain.

I rebutted with the fact that I am here legally and have paid taxes (beginning at 14).

I reminded her that I have a son who is a citizen and worry for his future.

I also mentioned that throughout this entire campaign, I didn’t once comment on her obvious support of a candidate I abhorred.

And let’s face it, if ever there were a time I’d want to become a citizen, it certainly wouldn’t be now.

Besides, now I’m over my fear of flying – perhaps I’ll enjoy a deportation?  Would be nice to see my family and friends in England again.

But, in all seriousness:

He plans to dismantle the Affordable Care Act (which, I JUST signed up for!)  which will effectively increase the premiums out of working class reach.

He plans to change the tax brackets (removing the largest one & increasing the lowest) which will only serve to add to our National Debt.

God only knows what his other plans are – we didn’t hear much about them during his campaign. (I mean, other than the notorious ‘wall’)

But you can be sure that Pence and the Koch brothers have quite an outline for him.

And that is all I will say.

Sadly, regardless of any success he may achieve in ‘making America great again’ – the person doing it is still someone who has zero respect for women.   Someone who bullies, spews hate and lies.  Someone who does not apologize or accept responsibility for past indiscretions.

Someone who does not tread lightly.