There is a lot of stirring in the house …

My son is taking apart his Xbox controller – he started out with confidence then I heard from my bedroom him asking google “How to take apart an Xbox controller.” Which sent me into a fit of laughter, followed by a snarky retort from the other room.

I received some chocolate from my boss today … either I’ve just been SO sweet all year, or I’ve given the impression my desires for candy can only be quelled by 5lbs of it?

In other news – I’m going to Paris to meet my best friend. 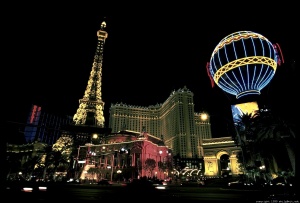 We will be lunching this week.

It occurred to me, after we decided to meet in the lobby, that it’s a big place!  And they might even have more than one lobby.

Now, (are you sitting down?) I don’t have a cell phone.

So, once I’m in transit, there will be no way to communicate.  No calls from the meeting place saying “I’m in the green chair next to the Parisian table.”

Time was decided upon, place – then I suggested we google the lobby and see where to meet.

My first email after we searched:

Thought I was pretty funny – but, she topped me: 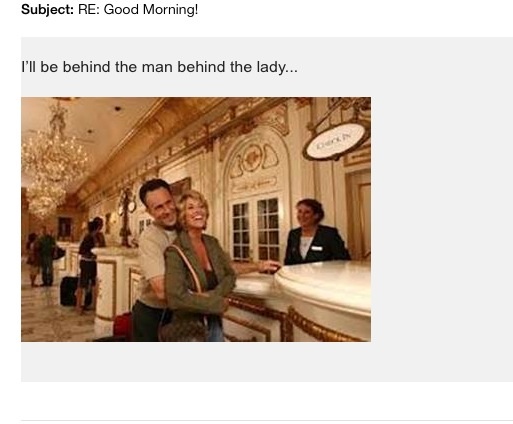 This is why we’re friends.

Maybe I could just take the candy bar with me?  There’s no way she could miss me.