Golliwogs and Christmas Eve and Nannies and such

When I think of my Nannie – I think of green houses and the smell of tomato plants and wood – heated in the English sun.  I think of checkered table cloths and mint sauce.   I think of salad cream and endless hours on her bed listening to the stories behind every piece of her jewelry in her jewelry box.

She sent this to me a couple of years ago – can you believe it’s 79 years old?  She got it on her 13th birthday … I’ll share with you the note and the necklace: 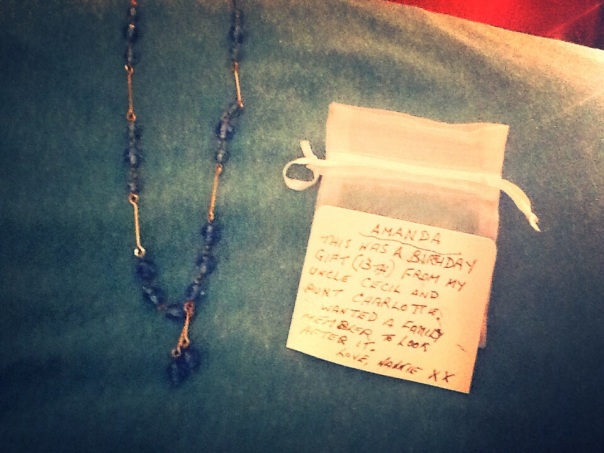 The reason I started thinking about my Nannie – (other than she often finds my mind) is that I was looking for soap.

I wanted to wash my hair – do old fashioned ringlets for tomorrow and put my Christmas Eve PJ’s on.

I’m running low on shampoo and conditioner – but even lower on soap. WHERE do the re-gift/half ass body wash gifts go when you need them?  I searched under my sink and gave up.  Nothing.  I must have tossed or re-gifted.

I mispronounced it one year as ‘Mongolia’ and it’s been a running joke ever since.

This is how my Nannie smells.  Cross between Magnolias and Imperial Soap.

I was never going to use it.  I’m VERY sentimental – and smell is my biggest memory jogger.  I would sniff it from time to time – but tonight – I needed soap, so I used one. 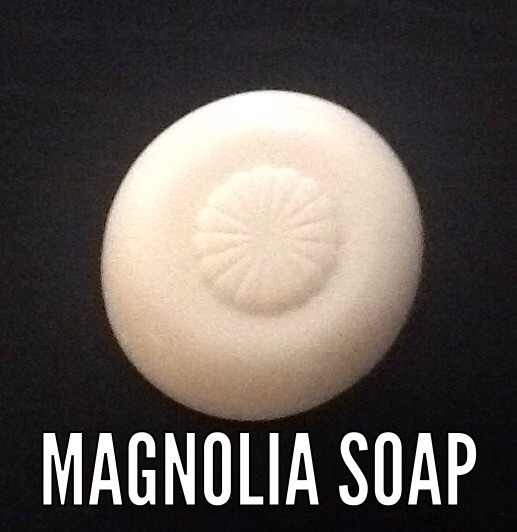 I thought I’d treat myself to a little spa after my shower – I used a sample of something I definitely couldn’t afford otherwise.

My boss orders expensive grooming items from a shop she receives samples from in return for, which I’m sure, is an insane amount of money that she spends.  (To her credit, she’s rocking her 60’s and has better skin than me!)

Anyway, I dipped into this: 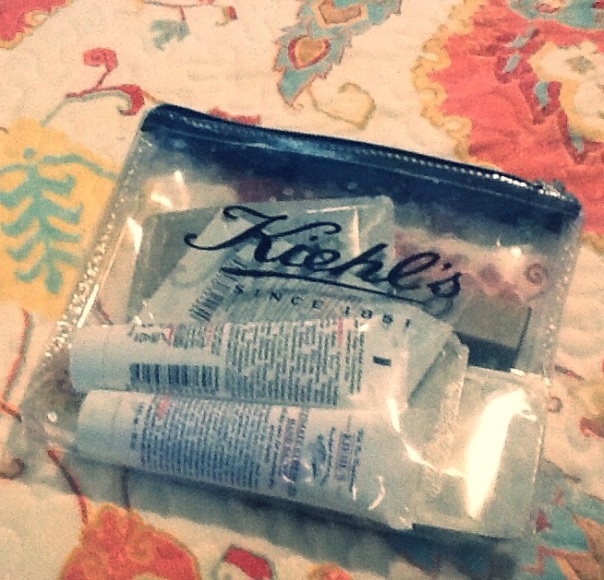 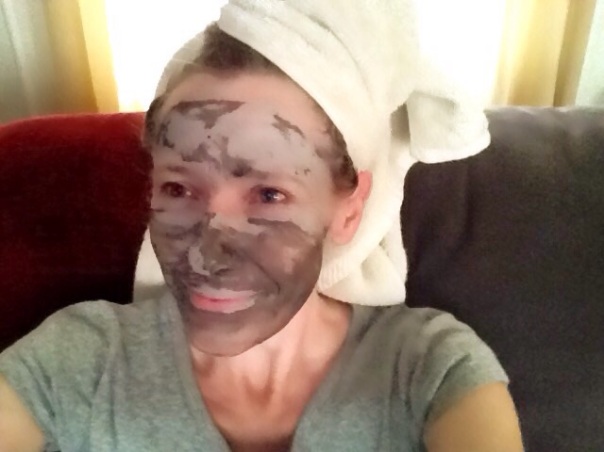 I washed it off and removed the towel, and don’t I look 1 year younger? LOL! 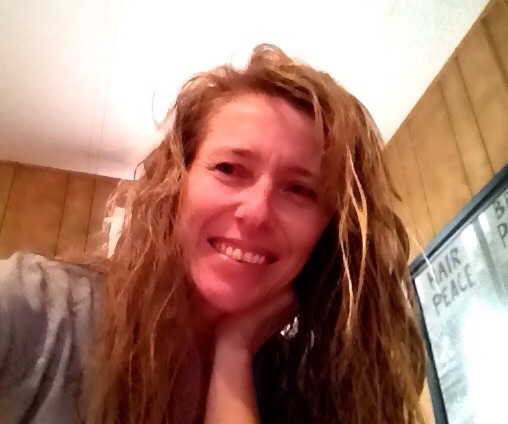 ok, so I hadn’t even brushed my hair yet.  But I bare all for you.

When I had the face mask on at first, it was SUPER dark – which brought me back to my Nannie.  I was thinking of black face.

The last gift she sent me was this:

Which, I’m sure, is really going to offend some people.

In my day (now I sound REALLY old) I had a ‘Golliwog’ and LOVED it.  It was treated no different than any of my other toys.  I treasured it.

Golliwogs appeared in my books that I poured over – so much so, that one of them – (I can’t find it! I looked – know it’s here  somewhere) had a story in it that I had etched into my skin:

It was about a kind fairy, with a crippled wing.  Because she was so kind to all creatures, she was given the gift of a new wing.  (The heart? My first tattoo – in the very early 90’s since I was told I was heartless – I could point to my ankle and say ‘nope!’)

I had the tattoo artist work from the original art.

The point is – I didn’t know black from white.  I didn’t know Golliwogs were offensive.  They were black dolls to me – and adored.

Yet now I keep my black doll behind my bathroom door on top of my filing cabinet so as not to offend anyone.

So it’s Christmas Eve and I’m inundated with warm memories of everything that was precious and feeling wrong for holding some of them precious.

I’m not even going to google ‘Golliwog’ because it will taint the innocent memories I have.  I was a kid – and color was not a factor.