Musings from the Laundromat: Procrastination, Days Off and Laundry Lady Cold Shoulder edition.

I took some ‘mental health’ days from work.

I needed to decompress, give myself an attitude adjustment and also go through my son’s room.

Day 1 consisted mostly of watching everything I wanted to see on Netflix.  Plus, grocery shopping.

I actually cooked a meal, peeked in on the chaos that is my son’s room and slowly backed out.

It’s so hard to get motivated to begin when you’re not sure just where TO begin. If you’ve ever seen an episode of Hoarders, you might know where I’m coming from.  Ok, it’s not THAT bad – but pretty overwhelming.

So Netflix won me back.

Rewind – so, while I was at the grocery store I ran  into laundry lady.  We chatted for a moment and went our separate ways.

Then, I happened to be in line behind her and her roommate and not a word was shared.

I felt a little hurt.  After all, 6 years of 52 weeks seeing her and tipping her and bonding … and no shopping line chatter. 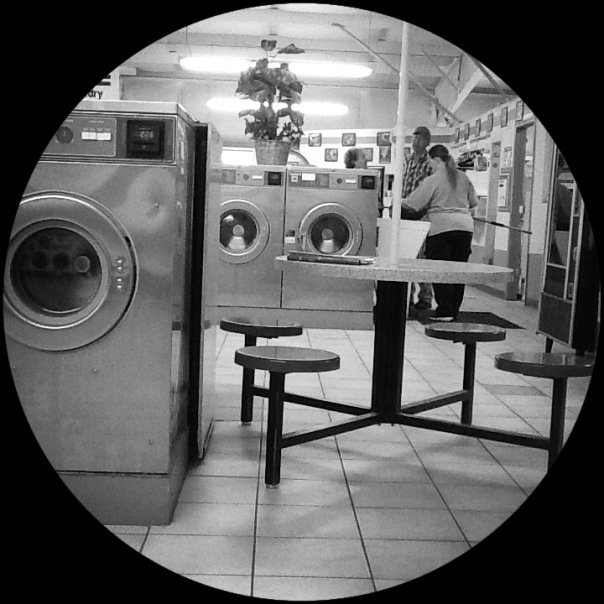 I had more of a conversation with the little old lady behind me that I did with my Sunday blog muse.

Felt guilty for all of that so yesterday cleaned.

I made a tiny dent in my main project (3 garbage bags later) and focused on the house to get my mind off of some of the sentimental items I’d found in ‘the’ room.

It’s still not done.  But, I have today and tomorrow off still.

Not sure how much I’ll accomplish, but I will gird my loins and delve in again.

I asked Nic what he wanted to keep, he said to get rid of everything.

I don’t think he realizes some of the things he left behind.

Besides, this is the mom who saved every card he ever gave me, so, no, I’m not tossing things.  Except obvious trash.

It’s also been raining, although, not nearly as much as it has been on the central coast.  The devastating photos being shared by my friends in Monterey, Santa Cruz and Carmel are insane!

But, enough that it puts me in ‘just wanna be comfy and relax’ mode. That certainly doesn’t fuel me with the energy to purge and sort through a  lifetime.

But, this is why I needed those mental health days.

The task has been weighing on me, and I can’t stand to know something is needing to be done and hasn’t been.

The OCD in me may win out the lethargy.