← Little pink girl
I am paper →

I sat in one of the two chairs next to the blood pressure machine, waiting for my sons prescription in the pharmacy.

I’ve always told Nicholas, “there are people who would give anything to be in this line right now.”

I sat and a thin, old man approached using a cane. He sat next to me on the blood pressure machines hard seat.

I noticed his ball cap – “Veteran” on the back of it in yellow.  And I noticed his cardigan – grey – atop his checkered button up shirt.  He wore slippers.  I was instantly pulled to him.

I watched him thumb through a magazine that was on the counter.  Meticulously turning the pages – I noticed his tissue paper hands. I was mesmerized.

The seat to my left opened up and he closed the magazine, rose, and took it.

“I love your cardigan.” 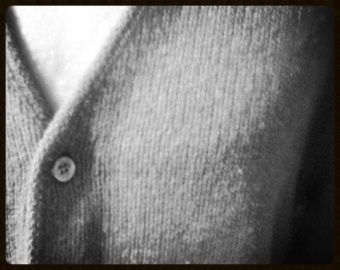 I noticed the WWII Navy emblem on the front of his cap and debated whether or not to ask.

My curiosity won out.

“Where did you serve?”

“In the Pacific – on a carrier … one of the biggest ones.”  He checked my face  before he went on, “We were hit a couple of times … by the Japs.” 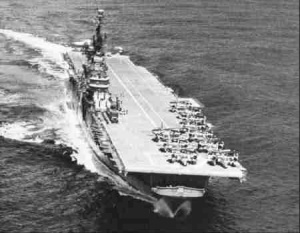 I flinched inside at the slur – but bit my tongue – considering the source and what he must have been through.  Adding the fact that our encounter was brief and who would I be to ‘educate’ this man who had sacrificed for his country and watched his brothers in arms killed in war.

I held his gaze – he had surprisingly clear, blue eyes.

He seemed to be summing me up.  He looked at me harder then – before saying, “You’re welcome.  And, thank YOU.”

← Little pink girl
I am paper →